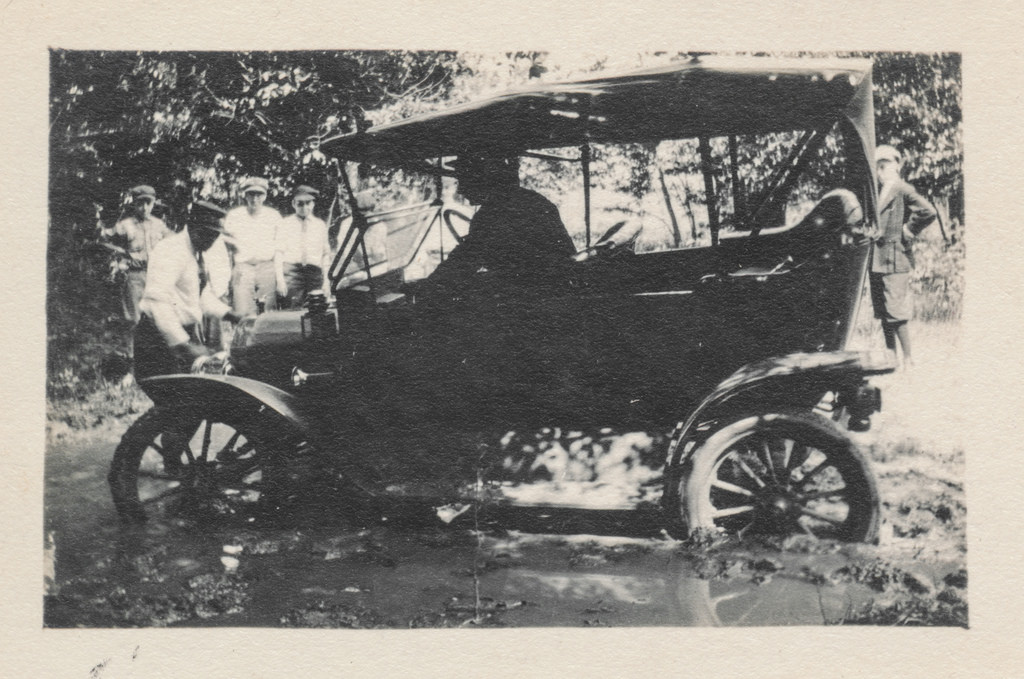 The Danger of Getting Carried Away

Writing great music is an exhausting task and the achieving limitless creative output is like finding the holy grail for all musicians, or for any creative person really.

As I described earlier on this blog, one of the common mistakes often encountered by beginner producers just as advanced producers, is getting stuck in the process while creating new songs.

You’re loading a synth, play around a little, step through the presets, keep what you like, add another instrument, go on doing the same over and over…You`re jamming, you’re throwing together sounds you like, you’re eqing, working on the sound, create a cool bass, some drums, a nice melody… You make a nice and cool couple of bars and without even noticing it, you manoeuver yourself deeper and deeper into the realm of king Stuck-a-Lot. If you’re expert on getting stuck, it could well be that you even add a mastering processor to your master chain. In the end, you have a 15-20 seconds long hook line that rocks your house, but unfortunately, that’s about it.

So as time goes by, you produce one unfinished idea after another, and if you’re a sensitive and tender character (which is fairly common among us artists), this could easily affect your self-esteem.

“Why can’t I never finish a song? Why is making great songs so easy for everyone else?” you might hear asking yourself.

Well, let’s at first have a deeper look on what you actually do during the process I sketched above. The process can, of course, differ from what I’ve stated above, but it’s highly probable the pattern is the same. Why You Get Stuck

Let’s analyze what you actually do when you go through a process like the one I described:

So, you do lots and lots of stuff being actually different things, and you do it all at the same time.

This becomes even more obvious if we have a look at how music production works with other kinds of music: sound design, arrangement, mixing, mastering – those are areas with whole professions built around them and those are usually done by different people: the sound designer, the composer, the mix engineer, the mastering engineer.

With electronic music, this separation between all those different roles is no longer necessary. This is a great thing because it allows a whole new level of creativity. You have all the tools you need at hand, you can do everything yourself, and the knowledge how to it is just one click away.

But it is also very demanding and has a lot challenges of its own, one of them being mixing stuff up and getting lost in the process. Being an effective electronic music producer with a solid amount of creative output demands a high level of self-discipline and self-control.

How not to Get Stuck

Don’t mix up the different roles!

As you can imagine, it is not so easy to do this as it is on the paper.

If you are designing a sound, it is very likely you touch the channel fader to adjust the volume. Maybe you add an EQ to it. Also, it is perfectly possible that you add a quick beat and sketch an idea of a melody in the process. How should you design a sound if you don’t hear it in the context of the other sounds?

You see, it is not possible not to mix up and keep everything separated. But that’s ok!

The key is to keep your focus: If you are adding just a simple low-cut and roughly adjusting the level, it’s ok. If you are tweaking the EQ to eliminate or boost a single band, you’ve switched roles.

So, constantly check what you are doing.

Yes, self-discipline, self-control, check what you’re doing – it’s easy to say that you should do that, but actually doing it and sticking to that principle is much more difficult. Is there a way to make it easier for you?

Good News: There Is a Way!

What actually helps a lot is establishing a timely separation. Establish a daily routine for doing those different tasks. We’re all human beings, and as such we can achieve the best results by cautiously listening to ourselves and doing things following a ritual.

So, get up every day at roughly the same time. Listen to yourself what time is best for you. For me, I’ve established that if I get up when it is still dark outside, neither my mind nor my body will work well. But it works the same way vice versa for me: sleeping long into the day is not good either.

Then, start with sound design. You don’t need to figure out every single sound yet, like spot fx or stuff like that, but assemble a tool kit that will enable you to create the major part of a song. Don’t worry, if you discover later in the arrangement process that you need another lead synth, or a pad, you can always go back. Think of yourself as an artisan. You will need a different set of tools if you’re going to paint a wall compared to the set of tools you need if you build a chair.

Once you’re finished with sound design, take a break. Take a break and get away from the screen, even away from your studio. I’m an outdoorsy person so what I do is go for a run in the nature for an hour or one and a half. Demanding work from my body helps me to clear my mind and to leave stuff behind me. Off course, you should not exhaust yourself in a way that you’re done for the day. A huge boost for your creativity: a walk in the nature

If you’re not into sports, take a walk in the nature. Getting your body to work plus a dose of daylight is an unparalleled creativity booster. Besides, it’s the most effective anti-depressant known to man 😉 If you really don’t like to be outdoors, the least thing is getting away from the screen. Grab a cup of tea, meditate, whatever does the job for you.

The key is listening to yourself and giving your body and soul what they need. Replenish spiritually.

A great inspiration for this approach can be found in this video about Minilogue.

Then, get back and start with your song. Leave sound design alone and start arranging. Try to get into flow and ideally finish the song (or at least the basic framework of the song) in one day. Working concentrated and creatively on a song for several hours can be hard and is often very exhausting, so really try to get 80% of your song done in one go. Mixing, adding spot fx, polishing etc. can safely be done the next day.

Always check on what you are doing

Even Ice Cube knows it 🙂